January 03, 2018
Washington felt totally unreal and real. It felt like I could wake up at the Kingston house and just step into life as it was 16 years ago but now we had FOUR children and nearly a lifetime to separate us from this place. 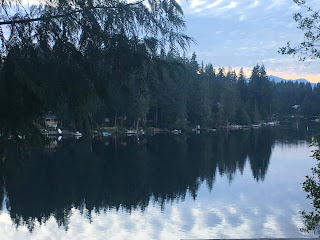 Where to start? We just jumped in. We called Scott and Heather McMinds’ as if we were still living life side by side. When we were just fresh married and not sure what to do with ourselves, we house sat for snowbirds and worked and went to school, so we weren't really setting up house, which meant sometimes we were twiddling our thumbs . 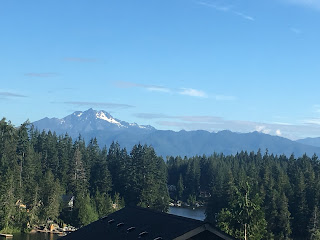 "What do you want to do?” we would say to each other. We'd call Scott and Heather and either ride our clunky motorcycle or Vanagan over to their place. They were 13 miles away. Out in the country. But, it is still the most beautiful drive ever. It drops from the hills to the water front of Seabeck Washington. The water meets the mountains there. Green mountains and fog and clouds and a fishing town and bald eagles. Then it climbs back up into the pines and rolls to their house back in the woods.

Scott and Heather were new parents then. Austin was two. They were the people we watched and said, “We can do this, and that is how we will do it!” Heather was doing parenting and work, so I would say, “I’ll make dinner if we can come.” She never said no. They never tired of us (or at least they never let on). They were so constant and cool and consistent. 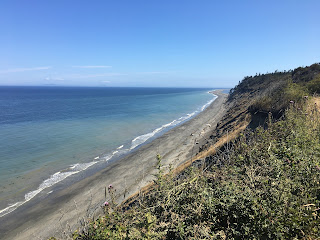 They still are. Just the same. They even let me cook! And Austin, now, at 17, is awesome of course. Plus there is Cami, Amelia’s age and just as awesome. They let us jump right back into their lives. We went to their lake house and in the magical warm sun, did the lake for two straight days. Boat, water, sun, food, mountains. Heather’s laugh is my favorite laugh ever and Scott and George just dove right back in to intensity and hilarity and that was joy to us. They were not as crazy and daring. That is all that changed. Wait, they did take a solo boat ride…I’m pretty sure there was some shenanigans happening then. 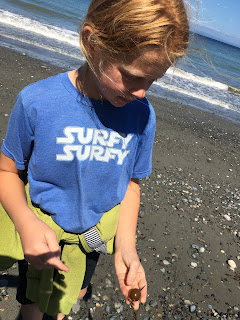 After wearing ourselves out on the lake and soaking in Scott and Heather, we thought we would find our way through the Olympic National Forest. We visited Dungeness Spit, Merimere Falls and Lavender Farms. We saw such beauty. So much so that we were totally late for dinner with our dear friends the Kuskes.

Six days passed in a flash. It was too fast. There are things that I’m missing and missed doing. It was a whirlwind. 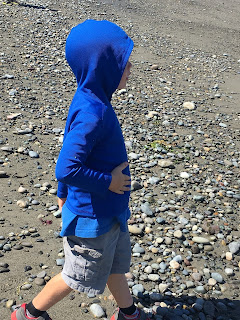 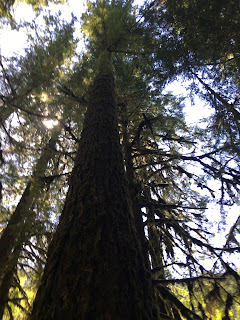 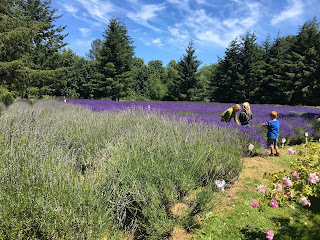 We left Washington via Tacoma Narrows bridge and headed straight to Mount Rainer National Park. The entire time we were in Washington, the sun shone bright and warm. The kids thought it was paradise. We tried to explain that that was not normal. They were not buying it. As we drove East, the rain fell. The cool fell. The clouds fell. They saw it with their own eyes. And as we drove through Rainier, we begged time to stand still so we could hike for days, but we didn’t have time and we said, “WE MUST COME BACK!” 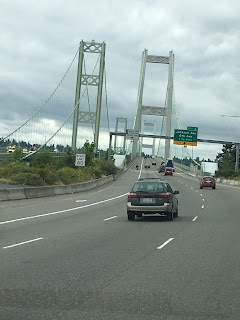 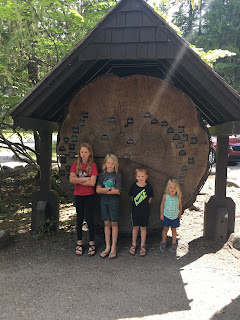 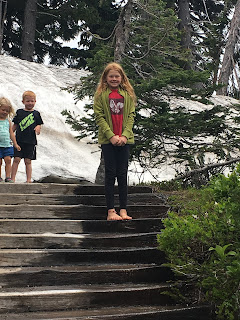 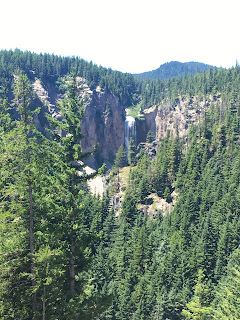 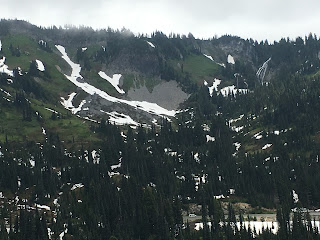 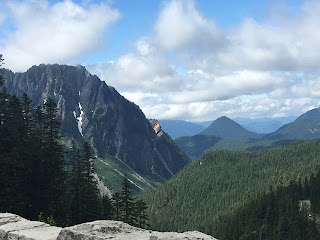 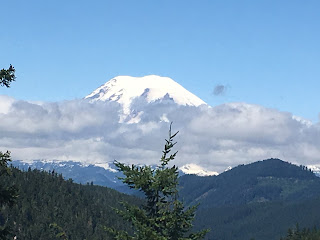 And like that, we were in Oregon. Through the night into Utah. And at sunrise, we woke the kids to drive into Arches National Park. Glory. Only Glory. And heat!

In the span of 24 hours, we had seen the windy pines and volcanic mountains of the far west and the rosey red desert boulders bursting from the earth in Utah. Mad tired and glad to stop and walk, we took the kids to the arches. We walked through giant walls of dry rock. The heat beat down on us, and pushed us back into the van for more miles. We were on a mad mission to make it to Colorado to meet George’s sister for a camping adventure. 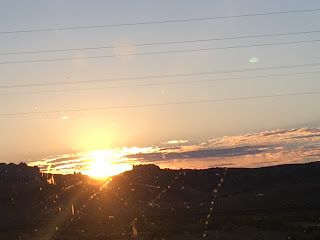 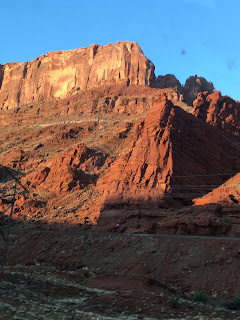 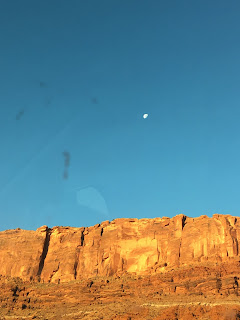 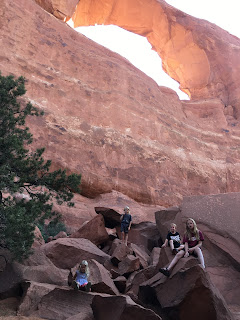