Our studies, this year, take us to Asia. We've spent months reading Chinese literature and history and science and empires and land and war and leadership and styles. We studied North and South Korea. And, wow, I didn't even know half the story of the Korean War or of the divide and Japan and not Japan and Japan again and then the United States and the Soviet Union and it's just Korea trying to be Korea. So, it's war and sadness. And I'm discussing this daily with the kiddos. They have questions I can't answer and brilliant ideas and sadness for the sorrow.

Next, we studied Russia. Mapping Russia was confusing. What do the rule? What did they do? Who was good? Who was awful? What countries are independent? Then? Now? Who knows!  Stories went straight to Stalin and communism and war. It is dark and hard but it is good to learn and leads to beautiful, lengthy discussions. But, it's Friday, and I'm exhausted and next week is Thanksgiving and Russia has some of the most brilliant architecture and art and poetry and music and dance and food. So that is what we did today. We celebrated Russia. Sweet friend Clare joined us and gave us such insight into the ballet and the stories and the music and the art work. We painted, we drank orange tea and ate dried fruits and nuts. We didn't eat sausage and cabbage because we actually eat that meal regularly...

William watched and copied. Hannah painted and talked about snakes (totally unrelated). We braided Kalach after hours of pounding down dough. And deliciousness happened as a result.

I grew up afraid of Russia. Afraid of the Iron Curtain -- of whatever they were hiding and not letting out. Fear doesn't get us very far. There is ugly and there is beauty -- here on American soil and there on Russian ground.  So today, we celebrated Russia. 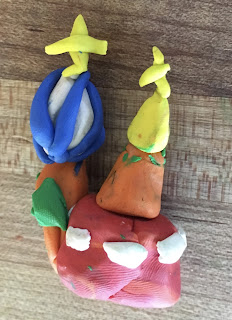 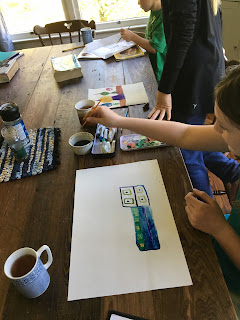 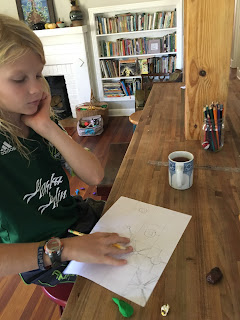 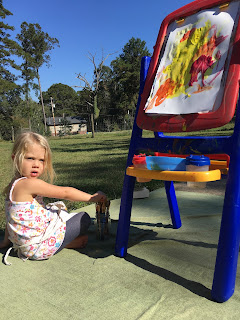 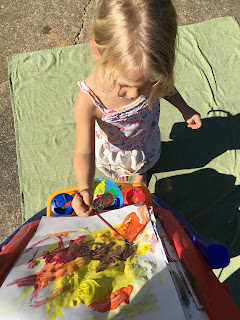 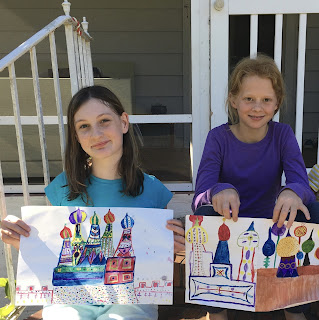 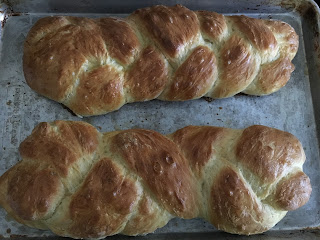 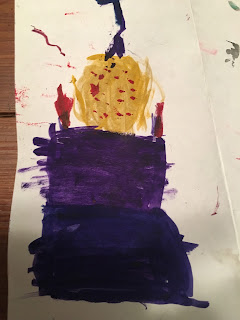 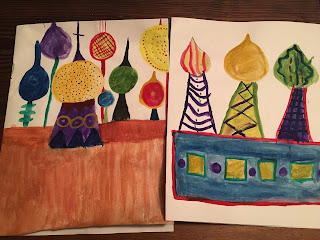 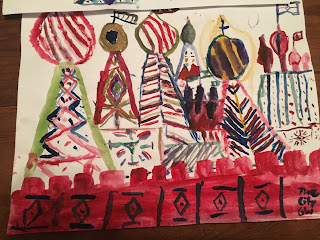 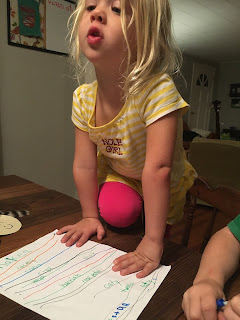 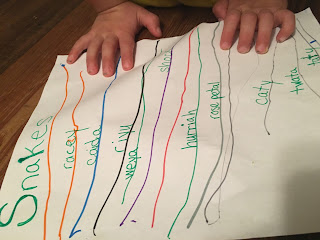