Happy Hannah At Almost One


A year ago, about to bust with baby, I tried to imagine what life would look like with a fourth child.  Nearly a year later – life with our babbling, bouncing, boisterous Hannah looks a little like this. 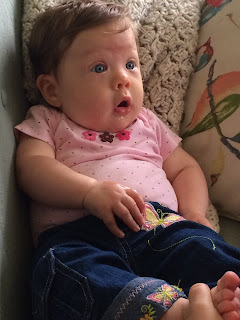 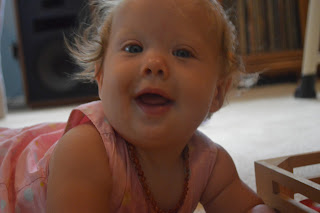 I was sure, perhaps, Hannah would be laid back. At first, she was calm and happy right there in the middle of what we were doing. Apparently, she was simply saving up all her mental energy and reflecting and processing on the behavior of all the children around her so that she could join them in their endeavers as soon as possible.

Today we went to the the nursing home to take Christmas Cards to the residents. She motored down the hallways vigorously waving her hands and squealing at each person we passed. She would crouch down and hide and show herself again. She was totally aware that she was being watched and that she could entertain her crowd.

We just returned from a trip to Sanibel. We were there for George’s conference.  I didn’t sit down for a split second. I was a hawk over Hannah. Watching and following every move she made. And she made them without a second inbetween. 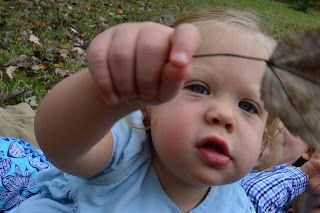 Crawling over lounge chairs, under lounge chairs, up stairs. Digging, swirling, tasting, throwing, dumping sand. Finding and throwing shells. Watching birds. Waving at birds. Up and down and over and on. There are no pictures of this for obvious reasons. 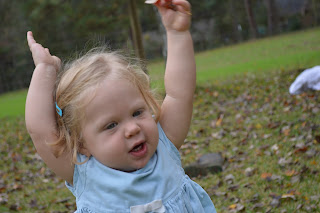 She’s started to watch us as we eat and squeal and squeal. She waves her hand for "please". Her hand waving, her voice squealing, she reaches and reaches for forks and knives and spoons. At first, handing her a spoon seemed to appease her. She would pretend to use it to eat but use her hand to put the food in her mouth. 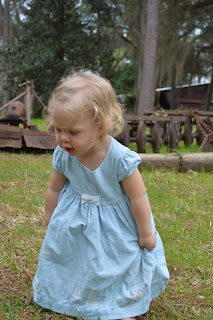 Now she wants a plate, with the food on it. She wants to sit in a chair and eat her food on a plate with a fork – just like brothers and sister. She wants to talk to us and sing with us and be with us. 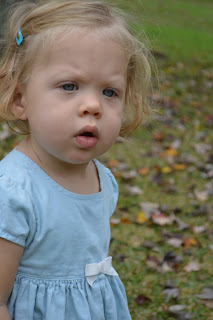 She started standing at nine months and was walking at ten. She motors around the house getting into the things you can get into. 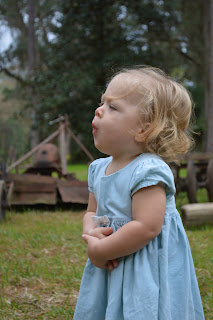 Her wipe box. Pull them out one by one and suck on one while working on the pulling. 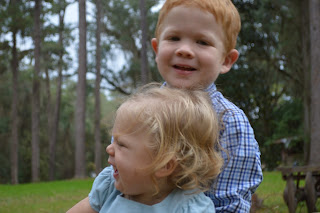 The electric outlet in the bathroom: She doesn’t mess with the outlet, it’s the cover. She can get her finger behind it and she just messes with it. Weird.
The trash cans. They now live in the pantry out of sight, but they were her dearest companions. She would stand there and throw in toys and take trash out. Totally vexing. Totally fun. 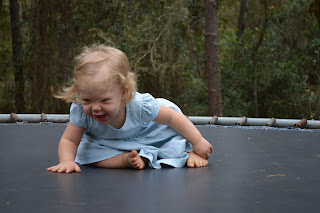 The dishwasher. She worked her way up to recognizing her favorite bowls and spoons that she could grab out and sit on the floor and pretend to stir. I’d love to know what she is thinking about baking.

Her favorite foods: Oranges and Avocado.
She loves to play chase with George Wilder and baby with William and be with Amelia. They are such great helpers.