Hello and Goodbye In Georgia


We packed in a flash. If I thought for a second about what we were doing, then we would have missed it all. One bag of clothes and shoes, a bouncy seat, a bag of diapers and wipes, six people – one just 8 weeks old, and a dog.

There was snow coming to Georgia, there was a grandmother and granddaddy that had not met their Hannah, and George’s grandmother was now under the care of hospice and we knew her time was near.

We headed north at noon and just prayed we could boogie and get there before snow, before baby cried too long, before a last breath.

We did it. We surprised grandparents with their Hannah. Such a sweet moment – right there in the cozy warm house. Grandmother was finally holding her littlest grandchild, Hannah, just barely awake and cuddly. It brought a joyful relief in the midst of death knocking and pain in backs and cold outside. 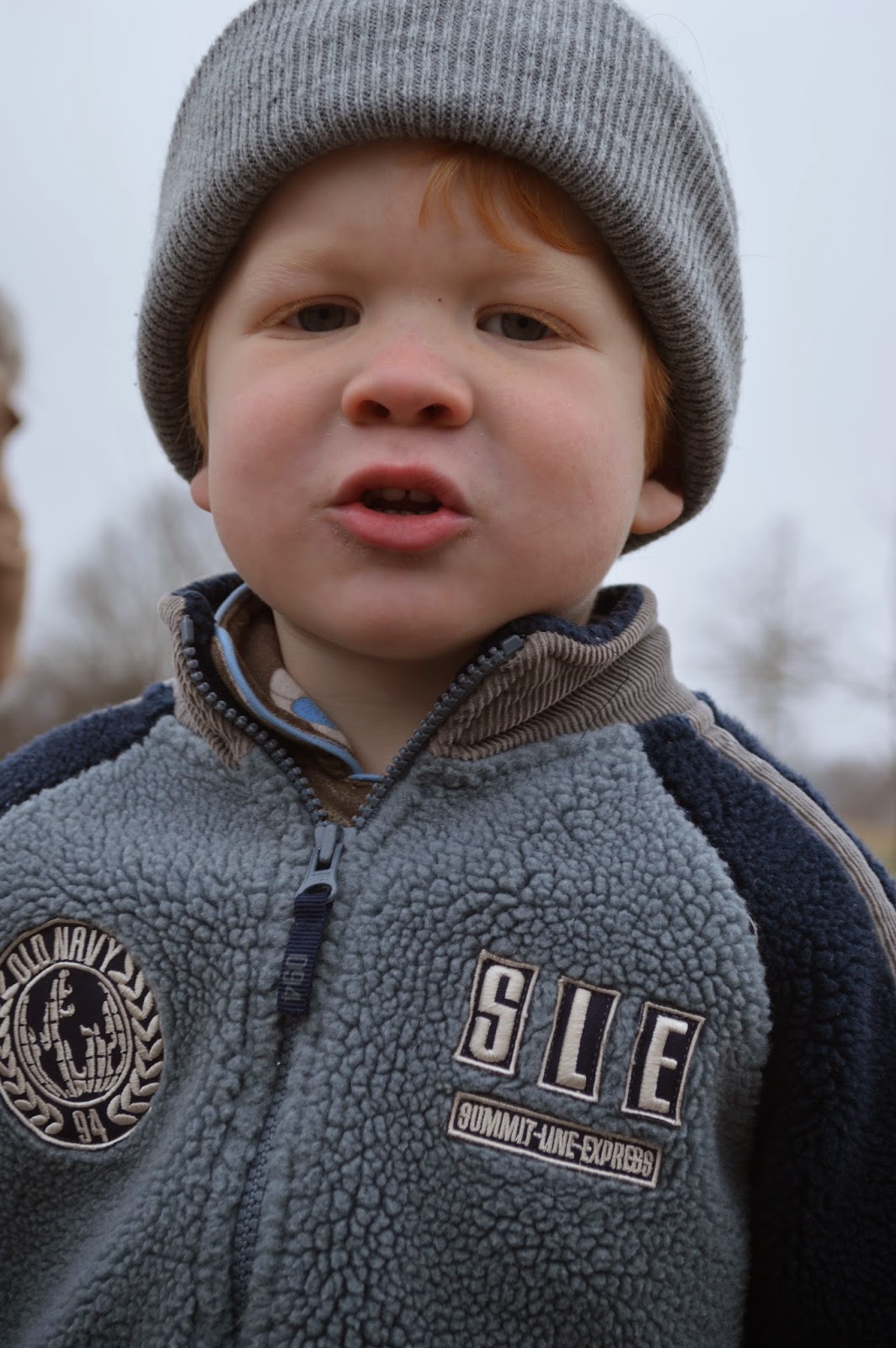 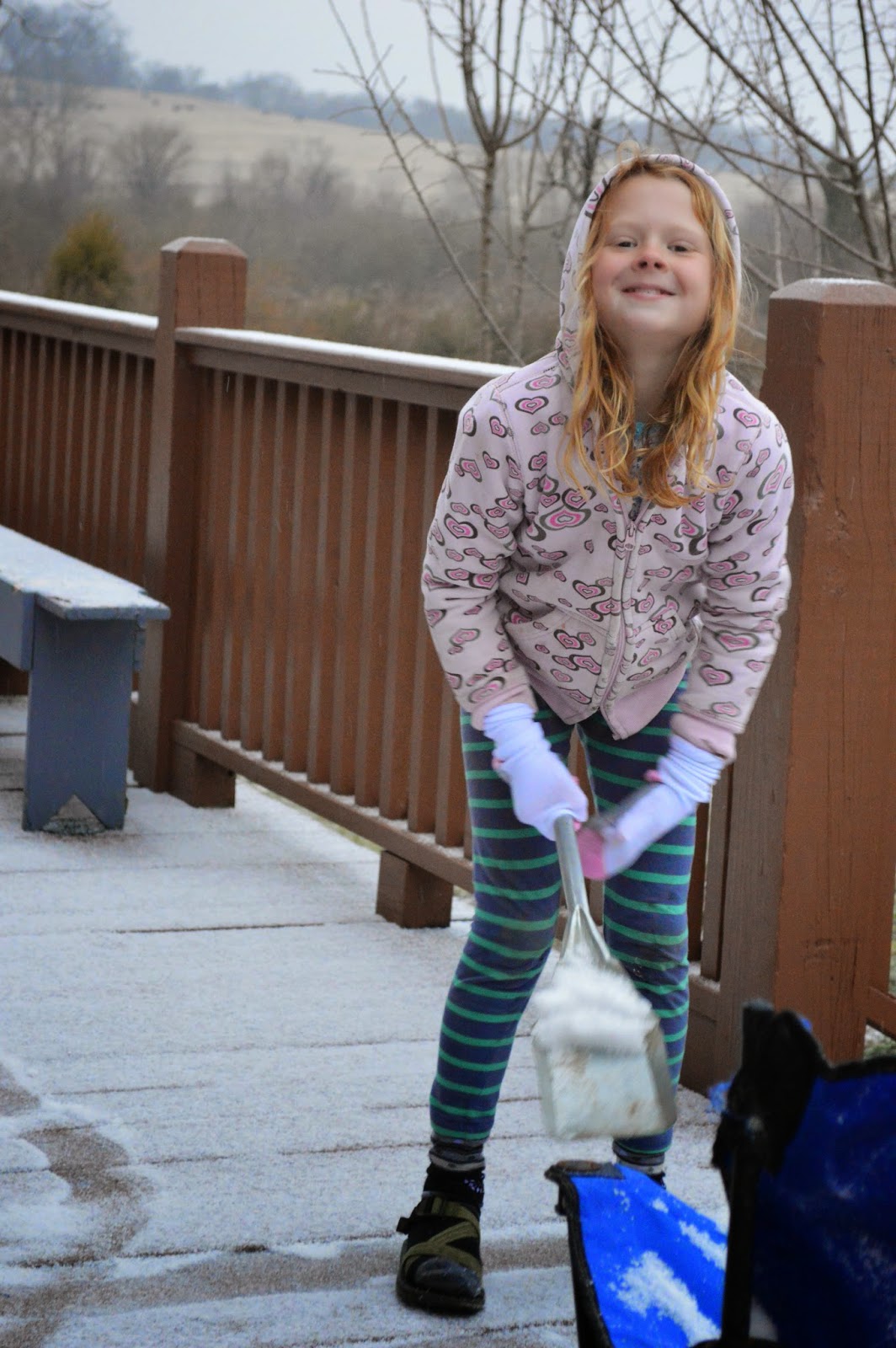 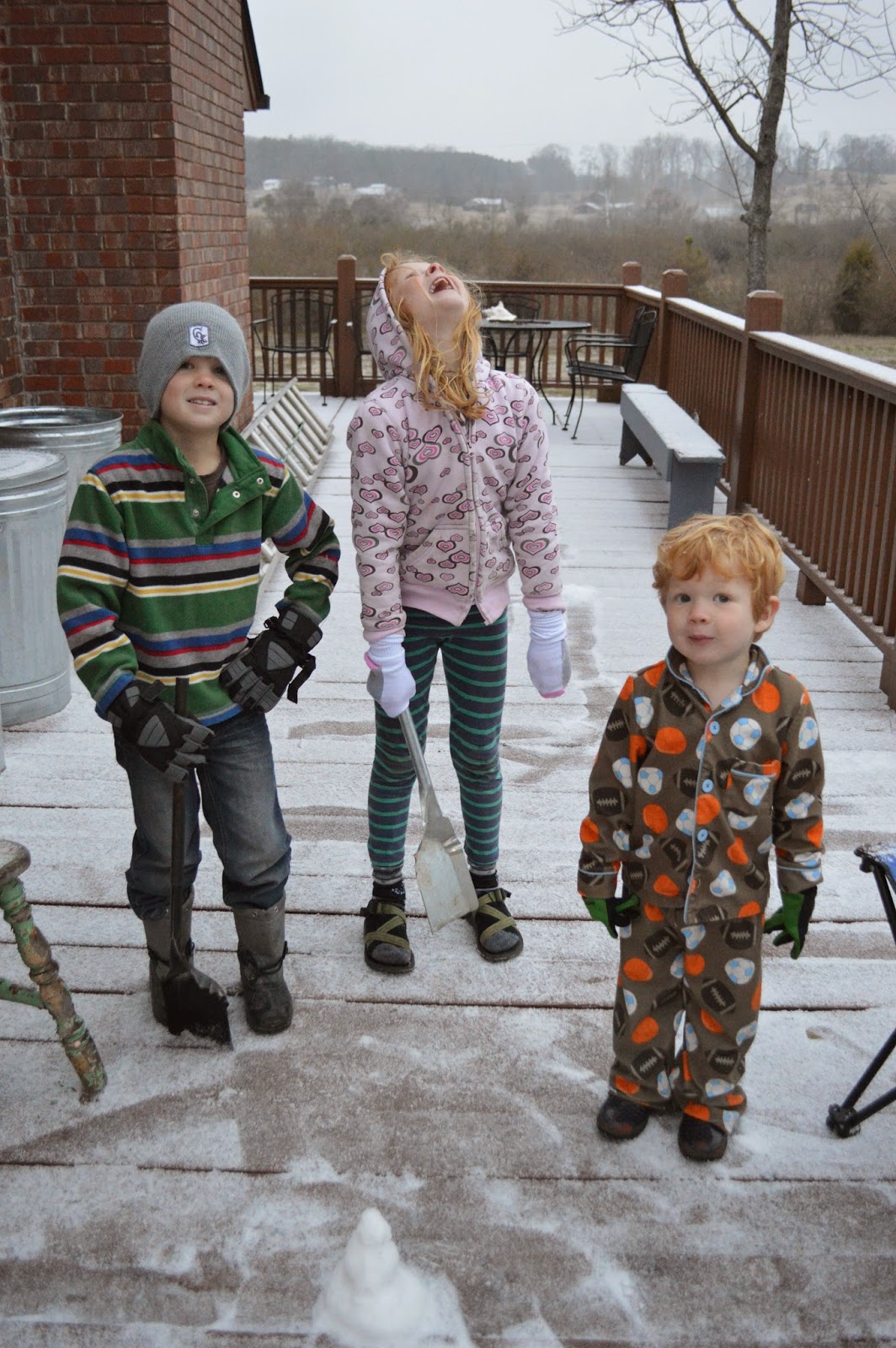 They played hard with snow and with grandmother’s trinkets and toys and treasures. They took rides with Granddaddy on the tractor. Grandmother made chicken ‘n dumplings. That’s what grandmother’s make and children devour. We had out great grandmother’s picture with beautiful flowers and stories. George thought he would go in the morning to hug her one more time. 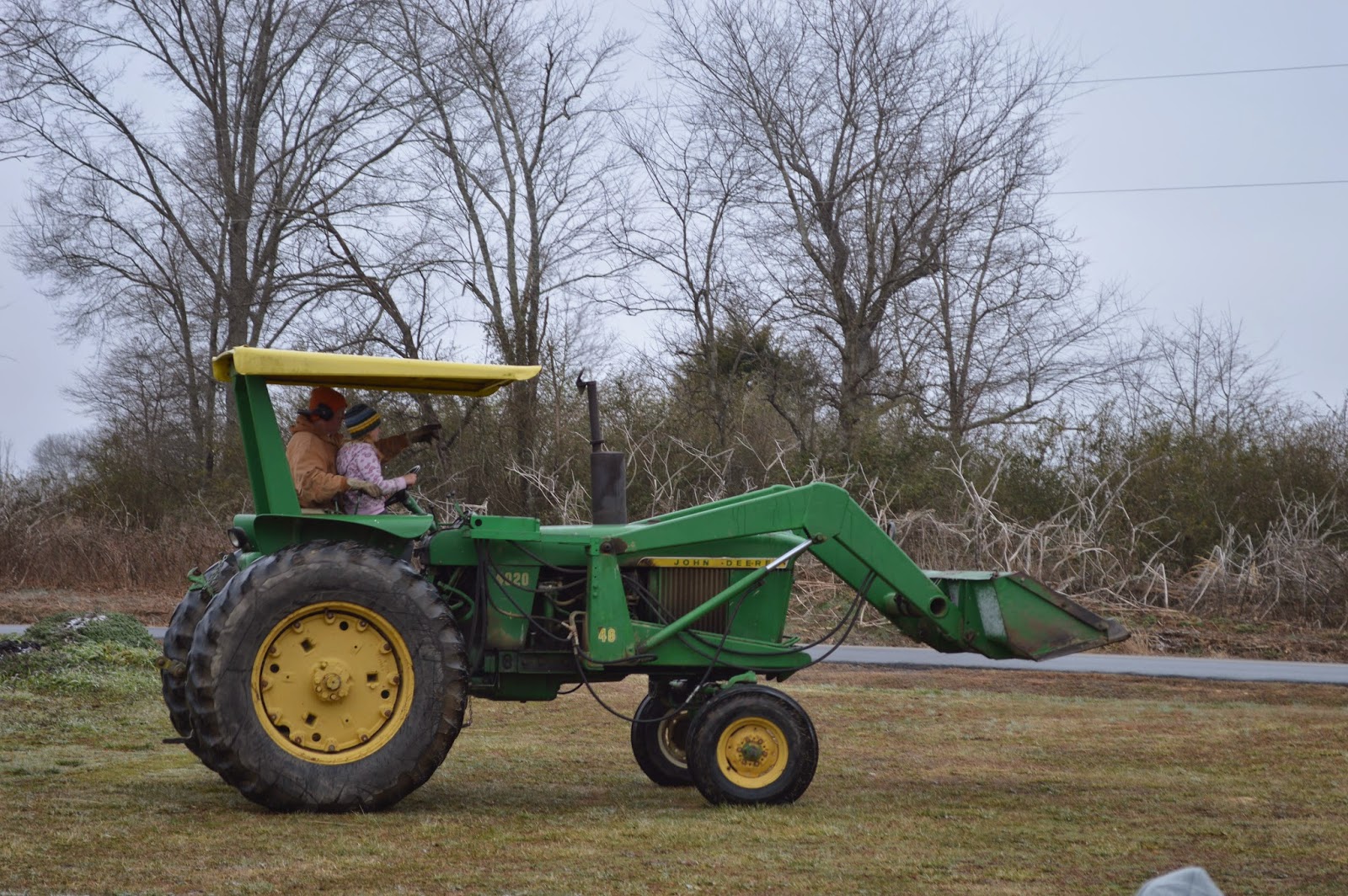 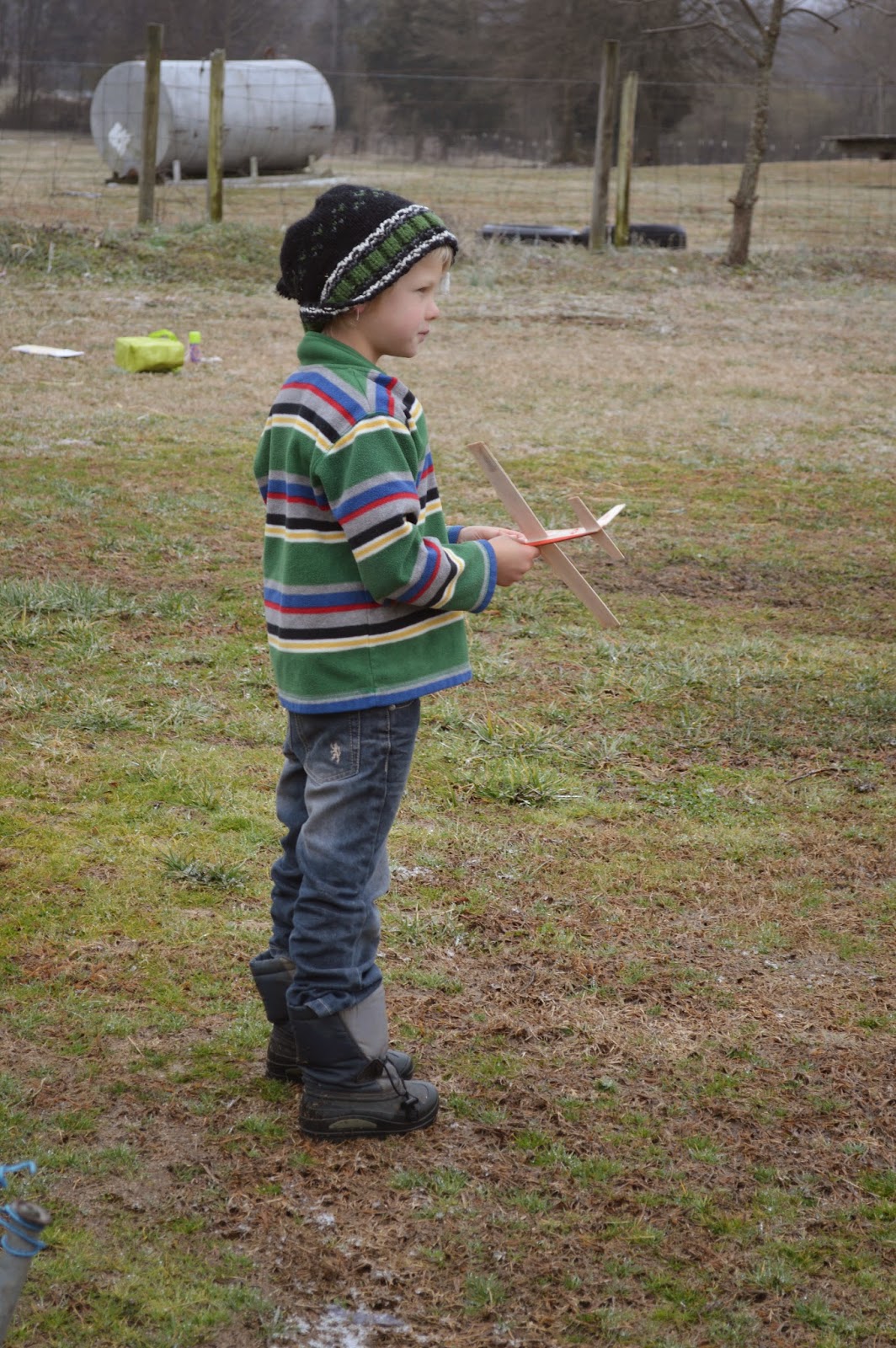 We went to bed cozy and woke up for breakfast. The phone rang and we all knew before answering. Grandmother Lovell had breathed last in the night. Her daughter, Lynda, our sweet grandmother absorbed the news. She could rest and love that she’d seen her mother that week and loved her and said good-bye. 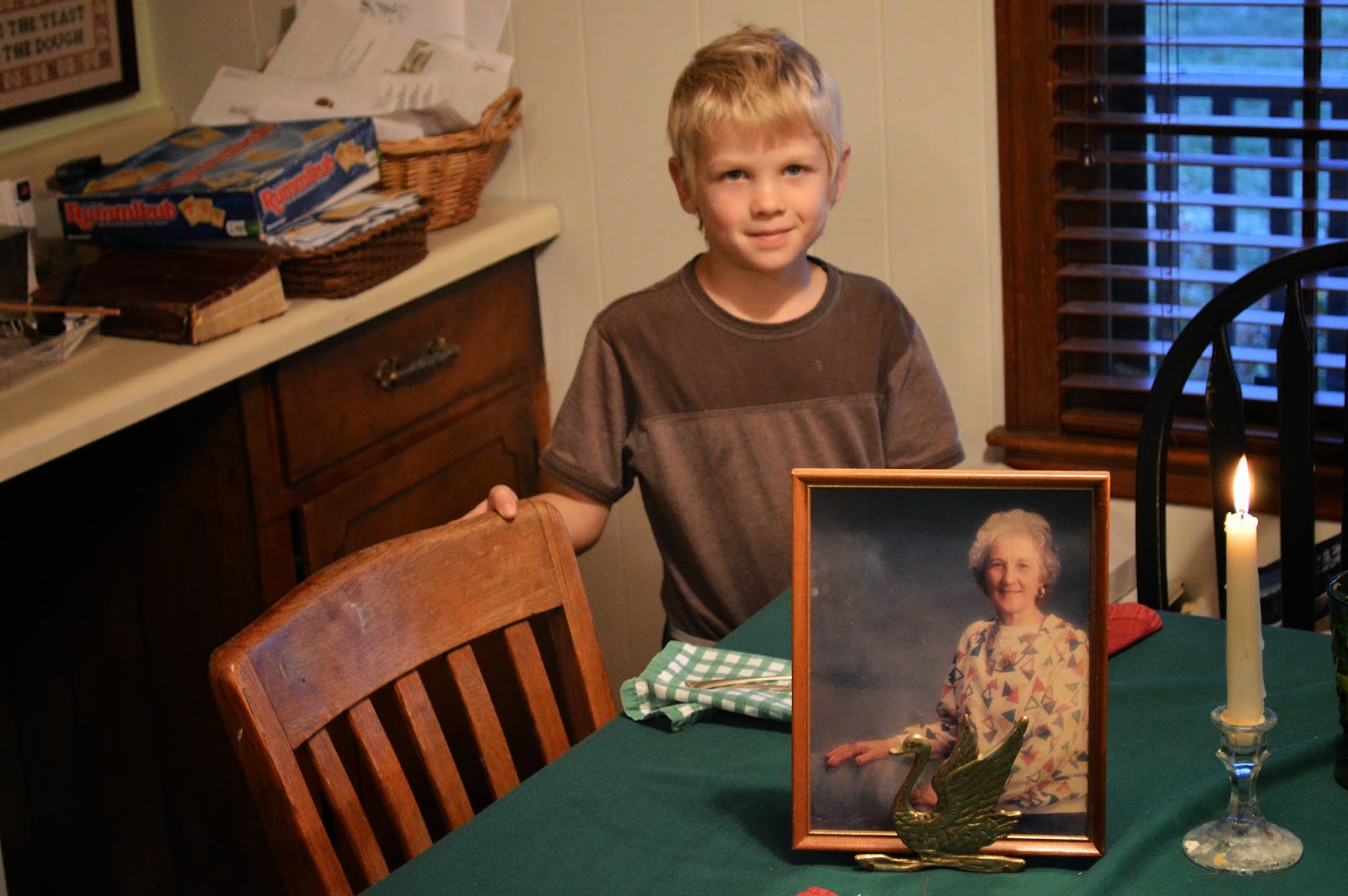 I handed a bundle of Hannah to grandmother. Hannah was crying and didn’t want to stop. I couldn’t stop it. Grandmother did. Her mother had slipped on and her Hannah had slipped into her arms tender, soft, and needing comfort. 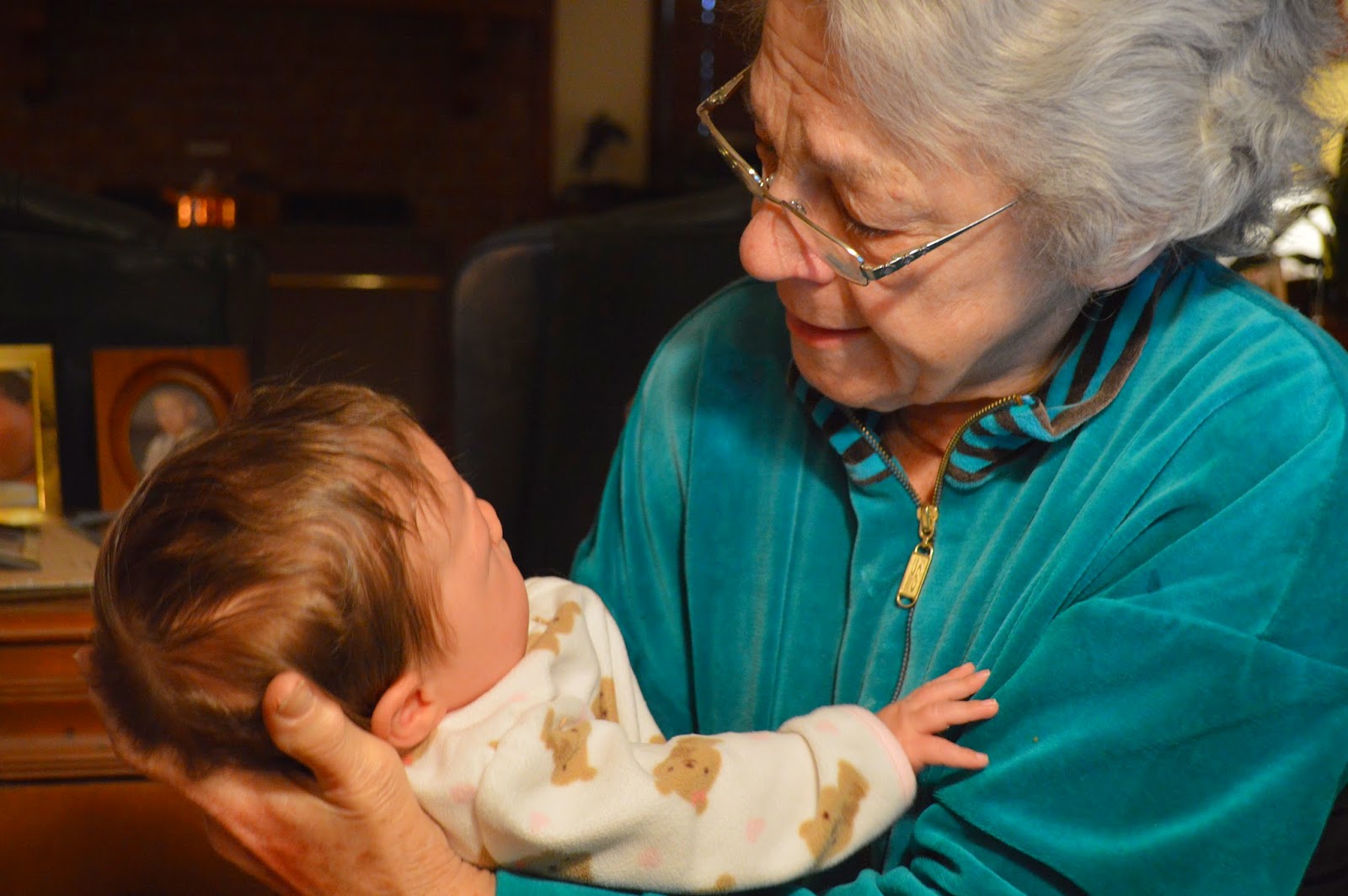 Snow came again and we played again. We saw sweet friends along the way to the mountain funeral. We collected some clothes. Sisters brought them from New Hampshire and Colorado and Uncle Larry’s old boots actually fit George’s 13 foot.

We said hello to hugs and smiles. Aunts. Uncles. Cousins. Great and Second. Old and Young. We had food together. We sat together. Baby is passed around and pictures snapped.