If they had to, the children could do Christmas on their own. It’s a script. They’ve memorized all the details already. Amelia sings and sings the carols. She can’t get enough. They dig through the ornaments looking for their favorites. 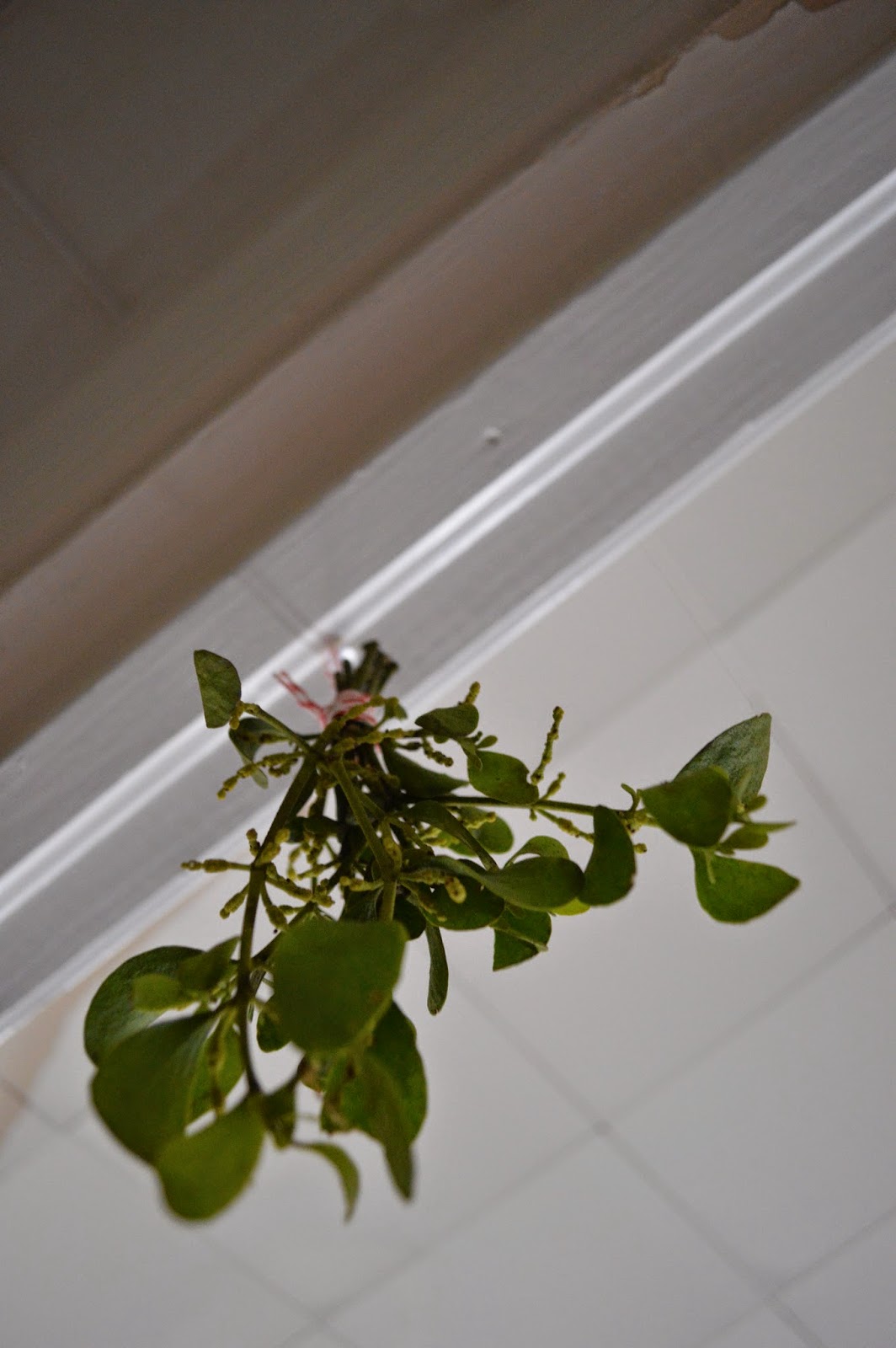 The kitchen is a workshop of cookies and peanut butter balls and chocolate in
general.

They wait and wait for the moment that daddy says it’s time to go on the tree hunt.

We paint and draw cards and pictures. Manger Scenes and Christmas trees. We attempt to make pine cone garlands, but it turns into dipping them in white paint and then painting them with paint. 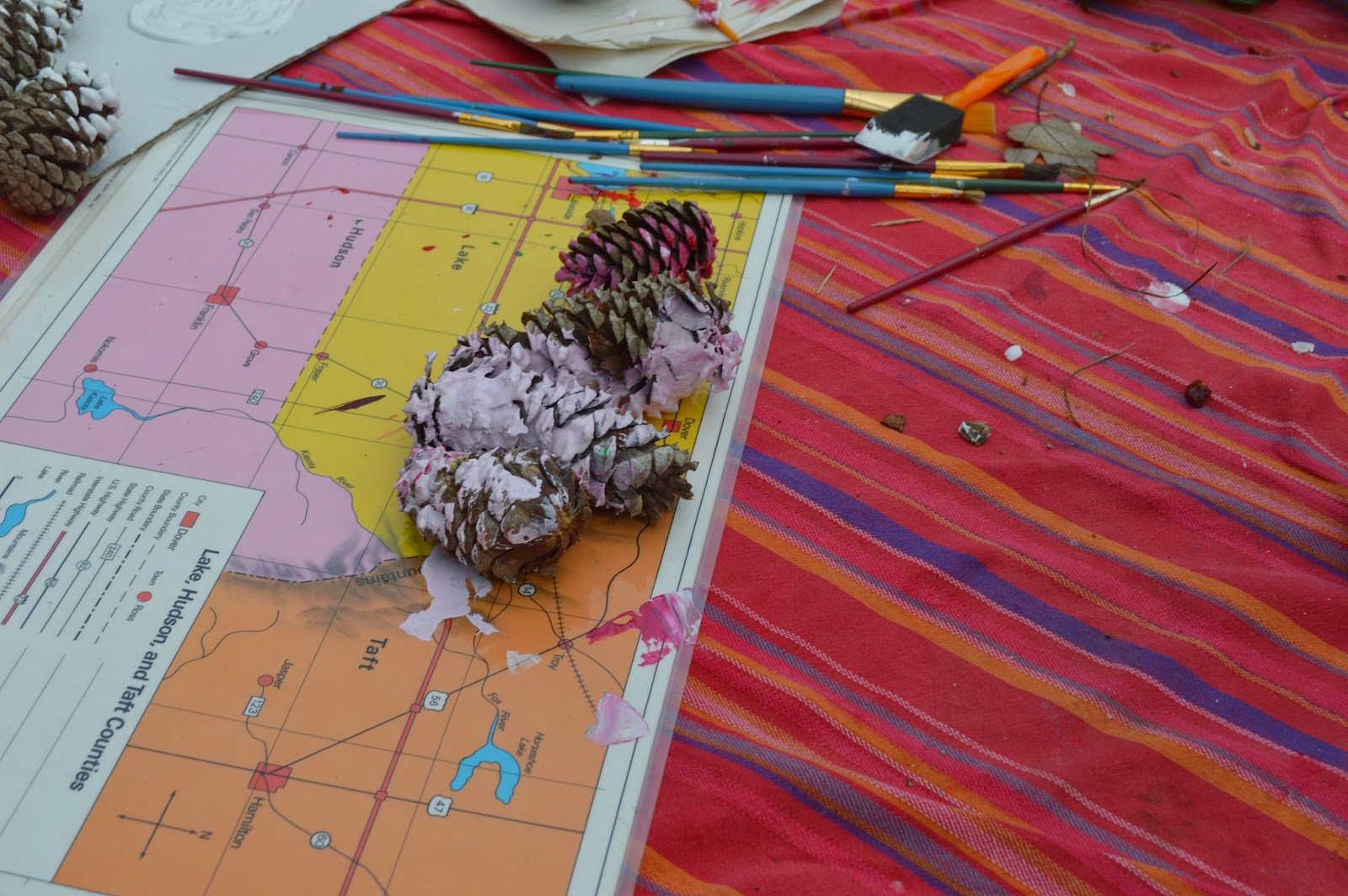 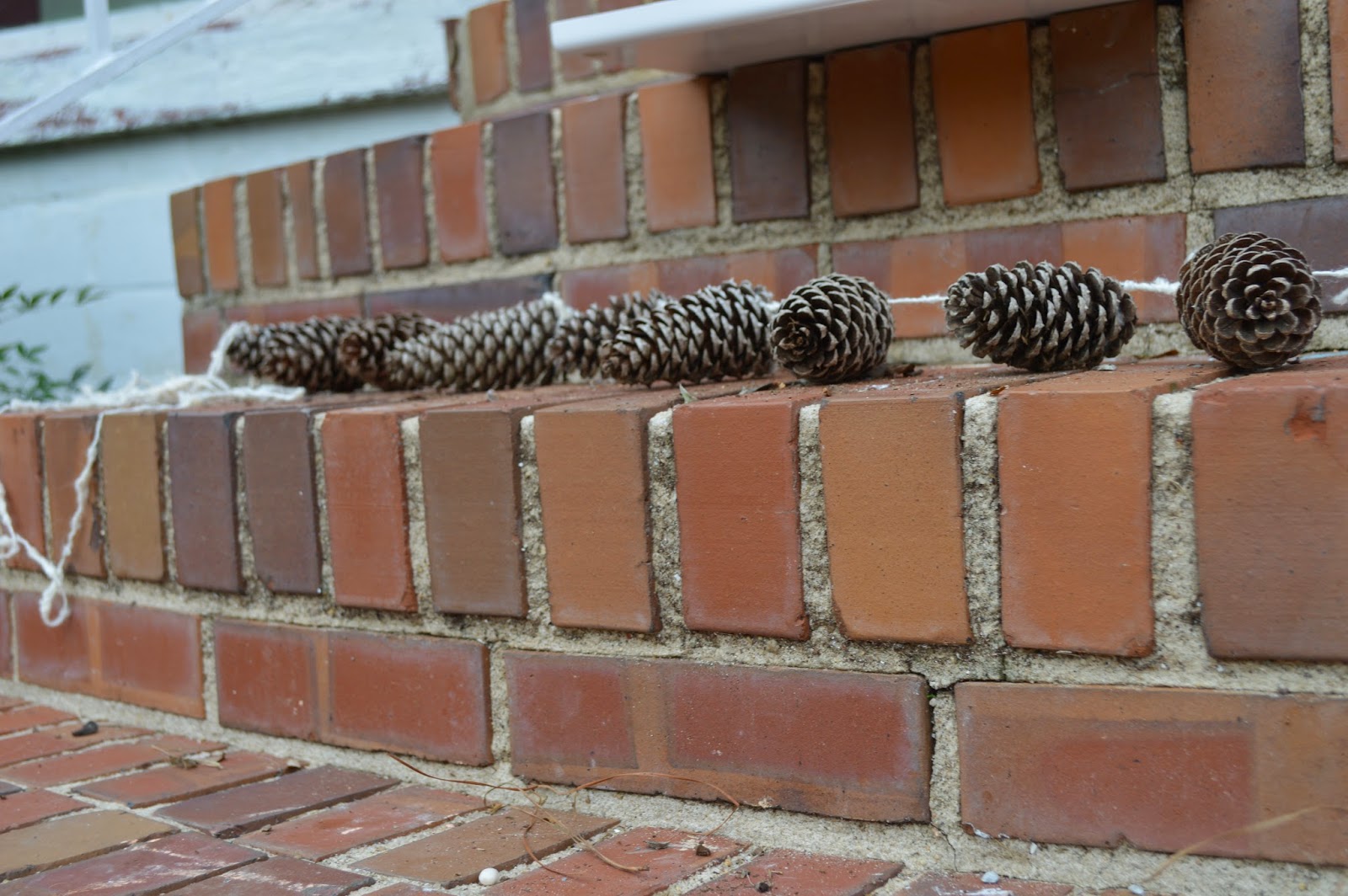 We can’t have breakfast without singing O Come O Come Emmanuel and lighting the advent wreath.
William wants to light the red one, but he has to wait one more week. Amelia repeats from her script.

George Wilder is ready to go to the Bass Pro Shop to talk to Santa. He has it all clear in his mind how Santa works. It isn’t based on much except that he talked to Santa at Bass Pro Shop and there was a gift under the tree that matched their conversation so he did the math and that makes Santa at the Bass Pro shop part of the script. 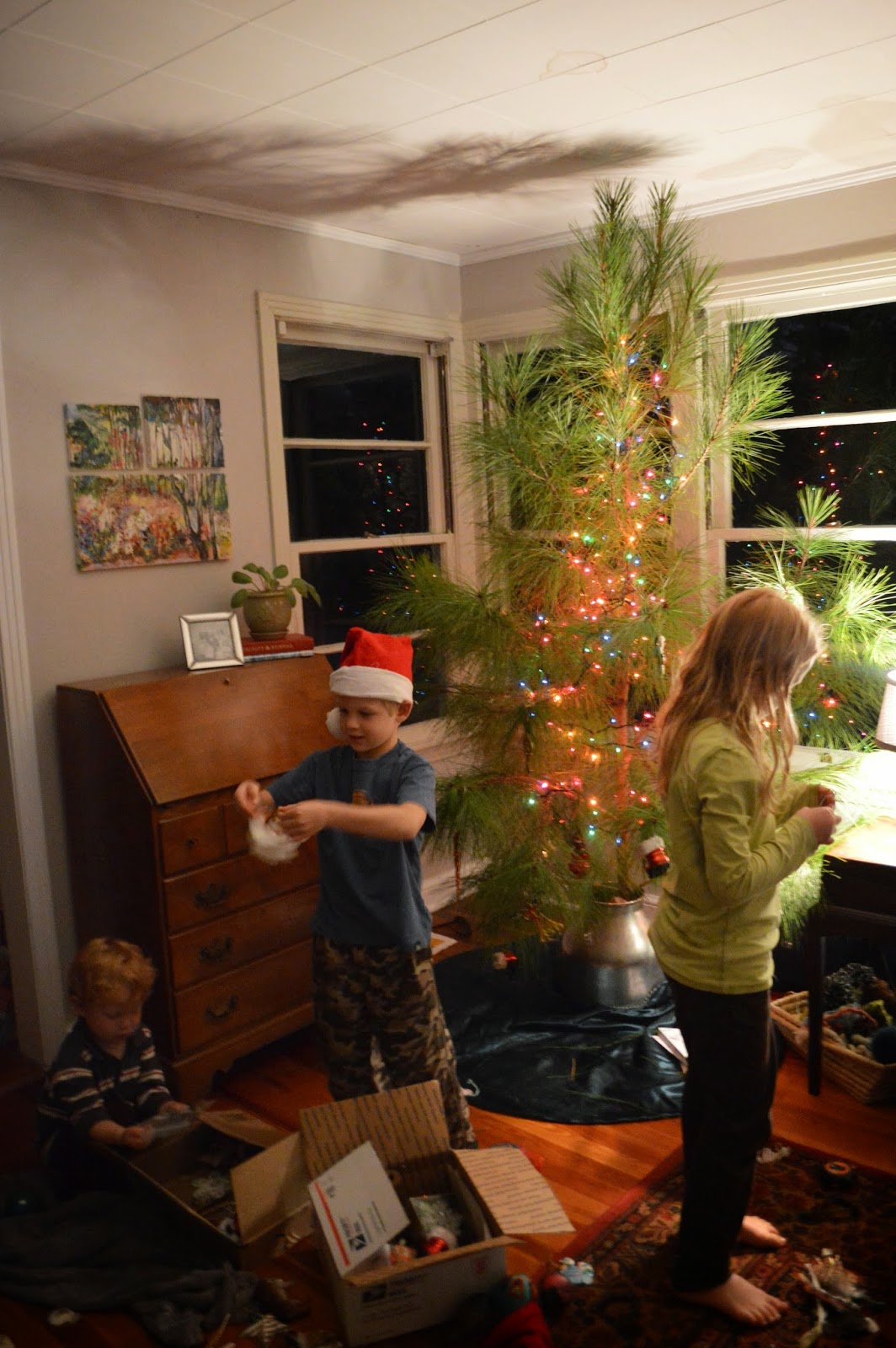 We’ve set out the manger scene from my grandparents. The olive wood carved characters that tell the story. William can’t sleep for wanting to show them to Daddy who was gone the night we carefully unwrapped each piece out of the same wrinkled pieces of tissue paper my grandmother touched carefully with me. Probably more carefully. He wants Daddy to “see the things we took out of paper.” He already knows the paper is part of the script.

We try to make sense of the story for William. It is slow and in pieces and he gets some of it and totally doesn’t get Santa at Pass Pro, but hopes maybe his conversation with him is as promising as George Wilder’s.  This story of a child coming – the new born king – the Prince of Peace.

This season is unusually quiet and different and real and powerful. That is what, I hope, you all will know. Glory to the new born king.