October 17, 2013
We spent an October weekend in Georgia visiting friends while George and his band, Border Hop 5 played all over Athens. It was a lovely weekend, except for the slight hiccup with coconut. Apparently,  William is horribly allergic to coconut. I noticed, when I took his picture with the popsicle, that he was holding his neck and that he had welts on his face. We had to rush to ER as his eyes swelled shut. A big needle and a pocket full of Epi pens later, we were back at the show! I big scare, but all is well.
DON'T GIVE WILLIAM COCONUT EVER!!!! 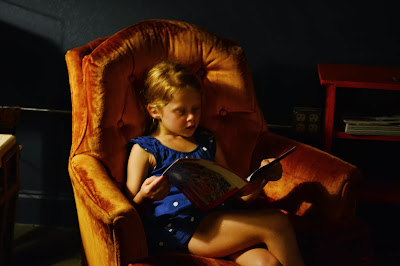 Amelia lounging and listening to Border Hop 5 in Athens 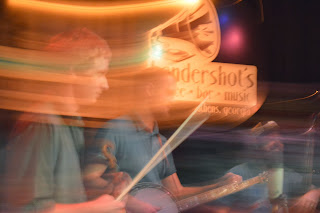 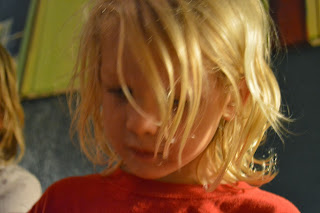 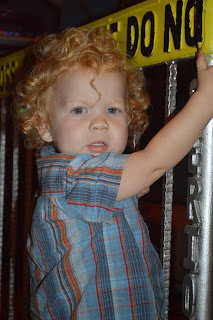 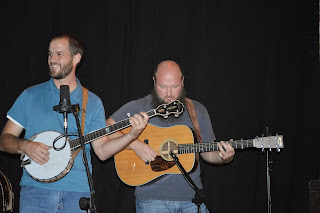 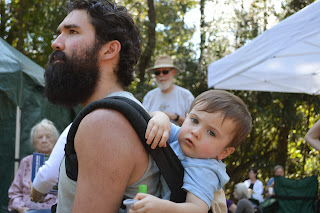 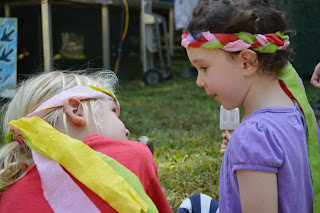 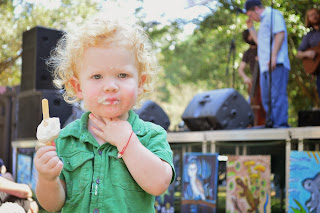 William, before we realized he was about to go into anaphylactic shock. DON'T EVER GIVE WILLIAM COCONUT!!!