Light and Shadow. Tinker with ISO and F something and flash and no flash and focus. The pictures are not perfect but I work on it.

Focused. The trains bring focus. Miles of choo choo. Amelia says he doesn't go up the the tracks, just down. Not around, just down the hills, but he works at it. And when that isn't satisfying, he hides them away in a tunnel and wonders where they are happy for anyone to play a game of hide and seek the trains. 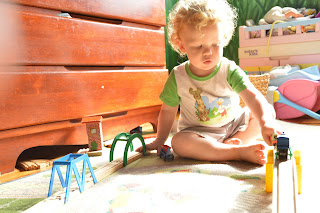 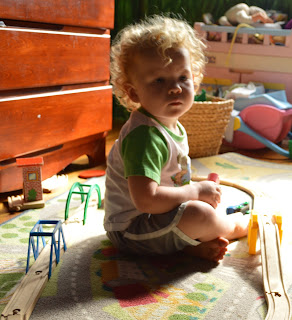 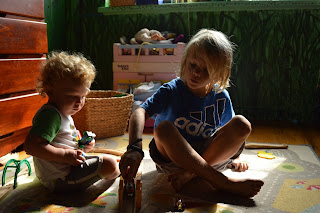 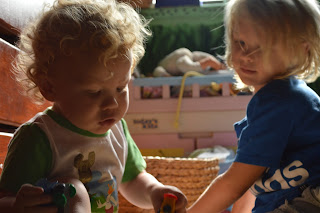