July 04, 2013
Pesto beard for William. The remnants of a frozen pesto cube drip down his chin.

Mama's finally out of the shower at 3 p.m.. Gardens, friends, rain, produce, projects.  Snapped a picture of clean before it washed away in the rain.

I read a small piece to the children about Independence Day. I explained that the country was much smaller -- only 13 states then. Amelia looked perplexed. She didn't get it. I explained it again. She asked, "It just doesn't make sense. Did God just create more states after that?" Wow. So we got out some maps and traced the colonies -- Florida isn't one of them and that just seemed odd to the children.

And they needed to hear "The Star Spangled Banner"
I've played Whitney Houston's version.
I've played others.
This time, I wanted to sing it. It is such a powerfully patriotic song and it just feels good to sing it.
Last night, we danced in the rain with sparklers. I sang as loud as I possibly could and held "free" and "brave" for as long as I had breath. Great cheers and wonder and amazement at the noise they heard!

The rain puddles and pushes and pounces on everything. All things are damp indoors and saturated outdoors. We managed some more sparklers with friends in the middle of the road. The only place dry enough. We are missing George tonight. He is in Athens making glorious music. 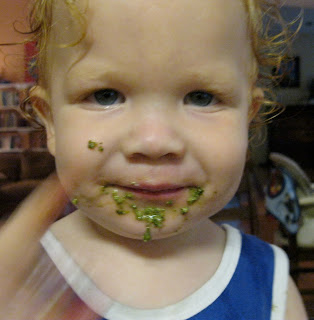 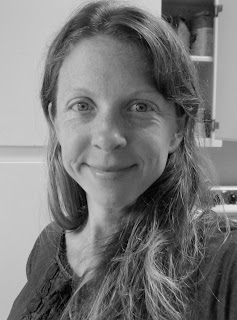 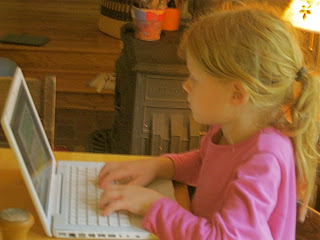 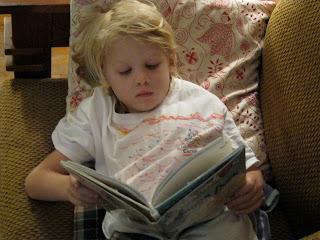