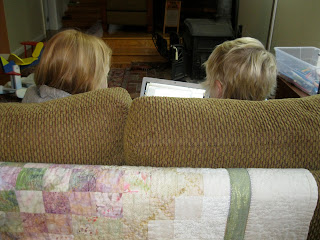 The children have discovered that the ipad is quite entertaining. We haven't downloaded any apps yet so if anyone has some good ideas of apps for kids....Currently, they play with google maps and type words and make silly faces with the camera.

Last Wednesday Amelia was jumping on the trampoline with brother. She attempted to jump on one leg while George Wilder was bouncing. Bad combination. Her tibia isn't quite right, but it is not severe; however she has a massive cast on it for good measure. She is not in pain but she is certainly struggling to drag the cast around and to find things to do from a sitting position. ipad. We've also mixed paint with sand and salt and grits for texture, and made chalk drawings like Degas. We've smeared acrylic paint and etched in it. Amelia decided she could start making Christmas decorations. I need my dear Emily to come reteach her how to crochet!

We borrowed an idea from friend Clare and did a small study on the phases of the moon this afternoon. With Oreos and the ipad, we set to work studying the moon and licking until we had a delicious chart of the eight phases.

Phases. As we head into the holidays and winter and William walking soon, I've felt so easily phased by little mishaps. A running nose, a teething boy, a long doctor's visit, a wrong turn, poison ivy, a decision, a bill, waiting, a long drawn out reading lesson -- loud music.

What happens then is I miss a moment that could be filled with laughter or creativity or thinking about someone else. This wide world is filled with struggles. There are people without clean water or good food. Others are not safe. There are going to be struggles. That is one thing we've been promised, but the best news is is that if I choose to persevere and find joy in them, then there is peace and wisdom and joy. George is brilliant at this. He wakes up excited for whatever he will face. He is laughter and stories and music and games and thoughtfulness and projects and ideas. He isn't phased, he is glad! 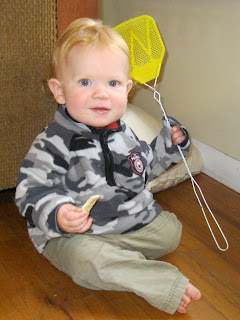 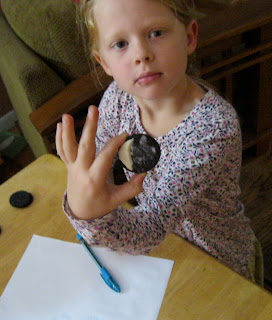 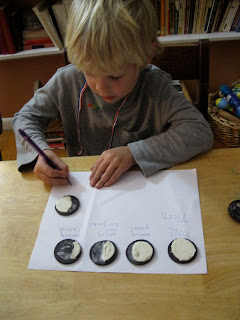 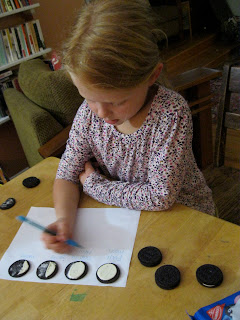 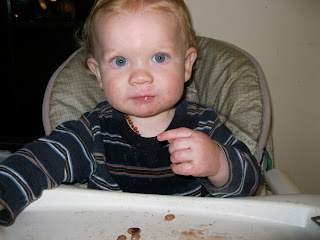 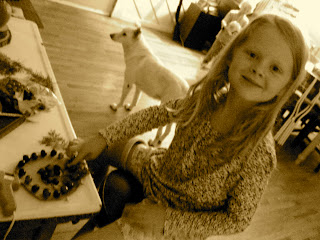 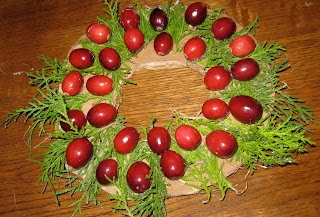